I have been a vegan for nine months and ever since I have been learning and trying lots of different foods and products. I have also started to rethink my beauty products and make up choices – where possible switching to vegan and ethical brands. And… slowly over the last few months, I have been thinking more about alcohol…. wanting to be far more mindful about my choices.

Unlike food labelling, alcohol companies are behind on stating whether a product is suitable for vegans or not. Some supermarkets, like Marks and Spencer’s clearly label their wine, vegetarian or vegan and so when standing in the wine aisle there is simply no excuse not to buy a vegan bottle. But, other times, I find myself in the wine aisle with no indication of whether a wine is vegetarian, let alone vegan. Wanting to make good choices, I have stood on my phone googling, and searching the supermarkets website for clues, but really who wants to do that every time they buy alcohol?

I knew I had to do some research and inform myself a little better. As a nine month old vegan, I have started to feel a bit more pro (just a bit!)- I can look at a product and figure out if it has dairy in it without squinting to read the labels… not every time, but I am getting there. I sit down in a restaurant and know to ask for the vegan menu with no hesitation. I know which restaurants are vegan friendly. I am slowly learning more about vegan beauty and have replaced a lot of my products with vegan, cruelty free and ethnically friendly brands.

It is all becoming a little easier.

So… naturally, it was time to think about vegan alcohol… and hopefully start to ‘know’ the vegan from the non-vegan brands!

I discovered the Barnivore website… a vegan alcohol directory, listing popular vegan drinks which is a great resource. You can even download an app, so it is a great place to start.

My aim was to have a few easy ‘go to’ options and to familiarise myself with the choices on offer… and to my surprise a lot of well-known brands are vegan. I have compiled a little introductory list with the help of Barnivore and www.livinginalignment.co.uk (a really amazing vegan blog), which will hopefully make vegan alcohol choices a little easier and help anyone who would like to support animal free alcohol.

Beer has four primary ingredients; grains, hops, yeast and water, but it is the fining and clarification of beer that can make it not suitable for vegans. Fining processes can use plant-based ingredients (e.g. Irish Moss) however many still use fish bladders and gelatine. You will be happy to know that there are many beer and ale brands that are vegan-friendly so it’s not too difficult to go to the pub and have a cold refreshing pint that is vegan friendly!

It is again the ‘fining’ process, and the inclusion of gelatine that will be the culprit for many non-vegan ciders. Real ciders that are approved by CAMRA (campaign for real ale) don’t tend to use animal products in their fining process therefore most are vegan-friendly. If you have ever been to a Beer Festival hosted by CAMRA, you may have noticed that they label their beers and ciders really clearly as vegan, and they normally have a good amount of choice too. It is always best to double check as a lot of big brands are making the switch, for instance Rekorderlig announced they would be going 100% vegan this summer!

Despite wine being vegan in its pure form, again it is within the fining process that animal products can be used. Most commonly non-vegan wines will come into contact with the following in the fining process; milk protein casein, egg white albumin, gelatine or fish bladder protein isinglass. Regarding wines, some brands will have vegan friendly products within their range, and some that aren’t. It is worth investigating each individual bottle rather than assuming a whole brand is vegan friendly, for example, Yellow Tail Red Shiraz is vegan but their Rosé and Sangria Blanco are not. As I mentioned, some supermarkets are really improving their product labelling, for example Marks and Spencer’s- but always do your research – compile your own list of vegan wine and add to it as you discover more. Most supermarkets will offer vegan wine, you just have to find it!

Similar to wine, prosecco and champagne may use animal derived products in their fining process. Most commonly used is casein, albumin and gelatine. Again, most supermarkets have at least a few options- either their own branded bottles or higher end brands for special occasions! I am pleased to say the bubbles list is fairly long!

Most spirits such as Vodka, Gin, Tequila, Whisky and so forth are vegan friendly. With an exception of a few brands, many non-vegan spirits tend to contain milk based ingredients or the addition of honey, like Jack Daniels Honey. Most pre-made supermarket cocktails are vegan as well. Just be sure to keep an eye out for any cream or egg based additions to cocktails! Pimm’s is vegan so we are all set!

Bailey’s launched Almande a couple of years ago, a vegan-friendly almond milk based equivalent to their main liqueur which has been extremely popular and is now available in most supermarkets. But… a little tip- Marks and Spencer’s also do their very own Chocolate and Coconut liqueur, which is just as yummy but a fraction of the price!

Just a note- at the time of writing, these lists were correct- but I think it is always worth double checking and I have found Barnivore so helpful, so do have a look.

I also think it’s important to recognise and help brands and companies who are trying to make ethical products. It’s an opportunity to show your friends and family some alternative drinks that still taste great, but do less harm than what they would usually drink. Above all else, try not to be intimidated – I was a little scared to delve into the world of vegan alcohol, (much like my apprehension with vegan beauty) but honestly after a little research, I already feel more informed.

And a final note…. Do not be afraid to make a mistake, or even in some social situations just say yes to a drink you suspect may not be vegan. Ultimately the decision is up to you… and as they say every little helps and just like a change to your diet – it will get easier with time! 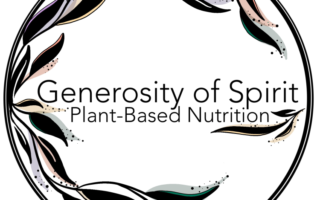 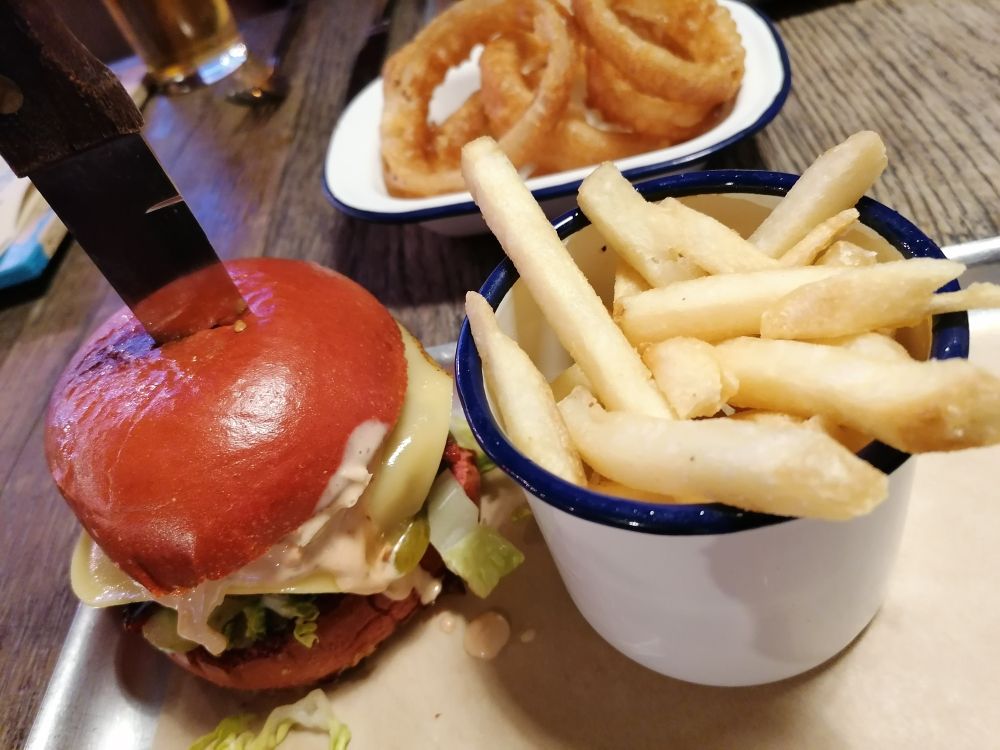