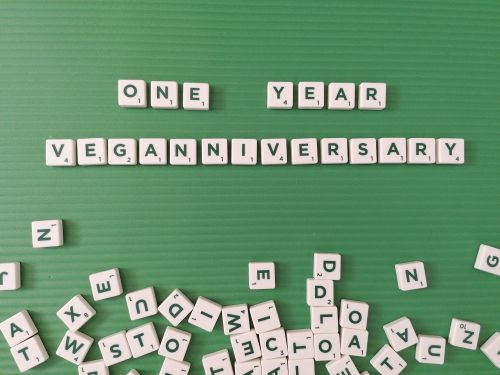 This month my Husband and I have been vegan for one year! 365 days of experimenting, discovering, learning and enjoying vegan life.

Over the past twelve months, I’ve had to answer a lot of questions — ranging from the standard, “Why did you go vegan?” and “do you get enough protein?” to “would you turn down lifesaving medicine if it wasn’t vegan?” … I feel like I have heard it all!

I have made some significant changes that have really improved my life. My body feels healthy and strong and for the first time I feel like I am living in line with my values.

I thought for this blog, it would be fun to share what I’ve learned after being vegan for one year…

It feels easier than ever to be healthy.

Do you know how easy it would be to only eat junk food as a vegan? So easy. Like, the easiest. As discussed in my blog Vegan Junk Food.

But the truth is, being vegan has made me much more conscious of what I eat, and I have a desire to be as healthy as possible. If I don’t have enough vegetables and greens, my body feels it. I’ve cut down on caffeine because I was determined to fuel my body in the best way possible. I also take a daily multi vitamin and try to eat and live in the most balanced way possible for me. Naively I thought a vegan multi vitamin was a choice when I first became vegan, but I have since discovered it is essential, no matter how well balanced your diet is. So, don’t skip the vitamins!!!

I feel like my actions are finally in line with my values.

I had always said that I cared about my health, the environment, and animal welfare — but even though I had the option to go vegan before, I never did. Obviously, there are people out there who do care very much about these things but aren’t in a position to go vegan but I always was, and I convinced myself I couldn’t do it, but I always felt a sense that I wasn’t doing all that I could be. Once I made the decision, I knew I was living my best possible life, in line with my values and not only did my body feel wonderful but the feeling that I wasn’t fulfilling my potential was gone- and that felt great to.

Veganism is primarily a plant-based diet, but let’s not forget about variety! During the last year, veganism has been adopted into the mainstream and so nearly all large supermarkets have embraced veganism- and now you can easily find a vegan aisle in your favourite supermarket! So many vegan brands and foods, that change constantly adding to the ease and fun of discovering something new all the time!

Convenience is key, and the amount of local and chain restaurants offering vegan menus permanently is on the rise. I am willing to bet you could walk into 90% of restaurants now and be offered a vegan choice. Supply and demand in full swing and long may it continue!

Vegan beauty has also become easier since veganism hit the mainstream, and of course the link between veganism and making sure we live in the most sustainable way to try to protect our planet for future generations goes hand in hand. The world is waking up and veganism is there.

2019 is the year of the vegan, not just for me, but it would seem for many many more…

Being vegan will probably inspire you to try new foods.

Jackfruit, tofu, oat milk, cashew butter, nutritional yeast, seitan, tempeh…I could go on, but you get the idea. Many of these foods I had never tried before going vegan. Being vegan forces you to be creative and go out of your comfort zone when it comes to food and I love it! Being creative with food is brilliant, and rather than feeling restricted by my diet I feel like I have never had so much choice!

Veganism isn’t for everyone…

It always confuses me how some people genuinely get upset over veganism, and some that still question how healthy or ‘good’ it is as a lifestyle and a diet. For me personally, it is simply the only way to live, caring about yourself, animals, the planet and the future… but I would also never judge anyone who follows a different lifestyle or diet. We all find our own way.

I do my best not to fall into the “judge-y vegan” stereotype you can’t force anyone to accept your beliefs and your lifestyle… we are all different and that is OK.

Put a vegan, a vegetarian, a pescatarian, and a meat eater in a room together and tell them to figure out who has the best lifestyle… and it will never end, they will simply argue forever, because everyone has a different idea of what works best for their own life. And that is fine!

Nutrition is both simpler and more complex than I ever realised.

Sure, the basic principles of avoiding refined sugar, processed foods, and trans fats are easy enough to understand. But when I started to try and educate myself more on why we need certain vitamins and minerals, and then the effects of being deficient in any of these, I was amazed at how little I actually knew about nutrition. It is a complicated topic, and no one seems to have all the answers — sometimes, you just have to listen to your own body and do what feels right.

I used to say I could never go vegan. But here I am now, doing all of those things I said — and genuinely believed — that I never could. And the realisation of succeeding for a year has made me wonder … could the same be true in other areas of my life? What else am I holding myself back from achieving? Whether it’s starting a workout routine, meditating more often, writing more or simply believing in myself … thanks to veganism, I am starting to believe that I can actually make positive changes in my life, and more importantly stick to them!

Giving up the food wasn’t the hardest part.

At first, I thought becoming vegan was all about food, but it isn’t …. It is about a lifestyle. I have adopted a vegan life and that means more than just diet. It is all a journey, and it doesn’t happen overnight but vegan life for me is about beautiful plant based foods, but it is also about vegan beauty and make up, vegan alcohol, mindful choices when it comes to clothes, shoes, bags… businesses I want to support. It is an education and one that will constantly require my attention and desire to learn. We can always do more.

Just for fun, check out the Vegan Calculator and see for yourself what difference being vegan for one month, three months, nine months or even a year can make.

It is a game changer and I challenge you to try veganism… whether it is all in, for a month, or even just on Mondays! Try vegan products, wander down the vegan aisle at the supermarket, order the vegan choice at your favourite restaurant. Every little helps … and the rewards of a vegan life are plentiful, so the more people that join in (in any way- big or small) the better for all of us, now and in the future.

Jump in … the water feels great!

Meanwhile I will be here toasting my one year veganniversary… to the first of many… cheers! 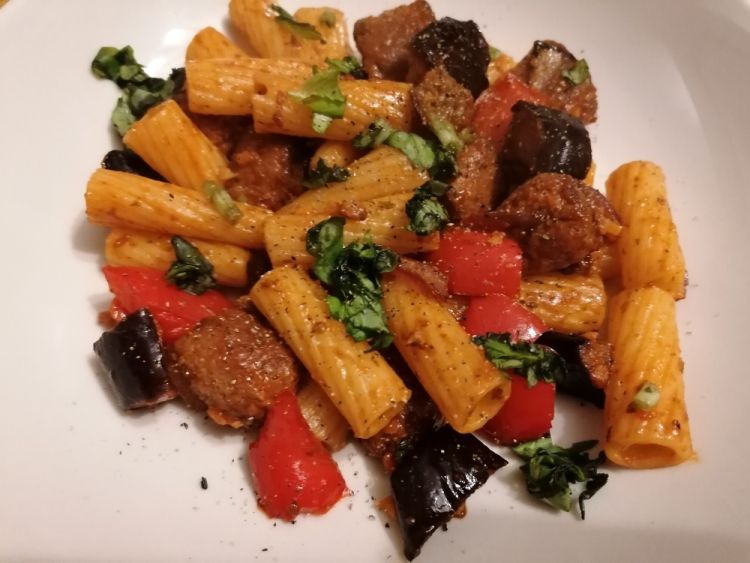 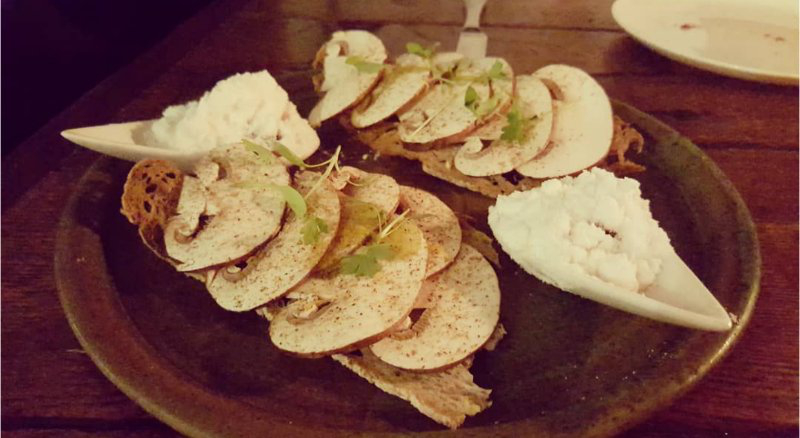